Solids food to avoid for babies 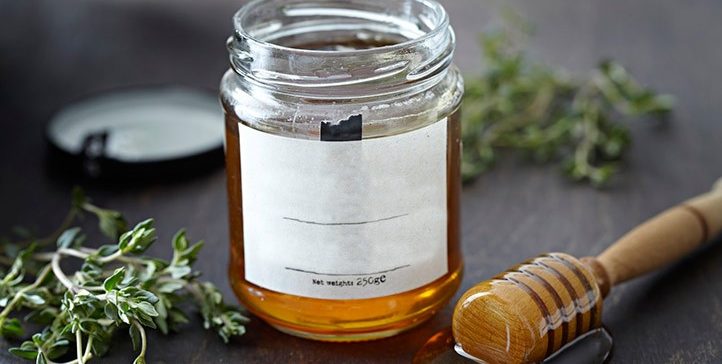 Babies of a certain age need to start getting used to the solids food and gradually shift from taking just breast milk.it is recommended babies take exclusively breast milk from 0 to 6 months before solid food is introduced but in all, certain foods need to be avoided and at certain ages. 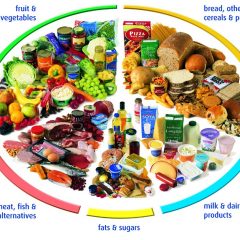 Important nutrients for your child 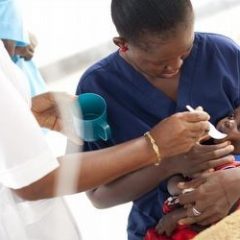 How to manage dehydration in Kids