10 fascinating facts about the egg that every woman should know 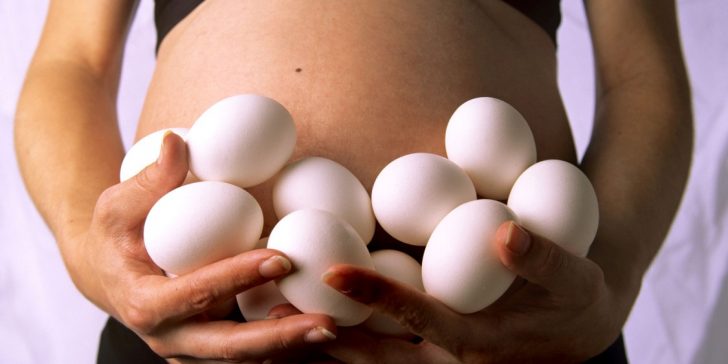 We always hear how interesting male sperm are – quick, nimble and strong, able to make a long journey to the egg – but what do we know exactly about the other genetic half of a child: the egg ? The female egg is a subject that is rarely discussed. Here are some facts about the woman’s egg that every woman should know.

1)  Eggs are made very early

In fact, some even estimate that every two million eggs you will have during menstrual cycles during your life, already exist when you have only 9 weeks in your mother’s womb.

This is not the case for men, who will be able to produce semen throughout their lives. This is one of the reasons why women reach menopause when the number of healthy eggs decreases. 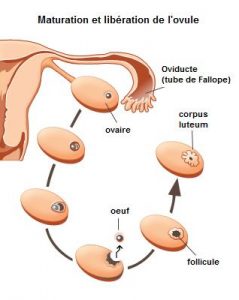 2)  The eggs are remarkably big 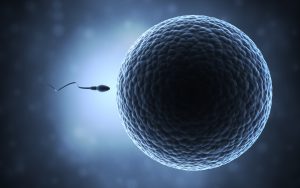 3)  Only a few eggs are selected for maturation and ovulation

We often think that only sperm go through a selection process or the war of the strongest before fertilization. Eggs also go through a similar process where the healthiest ones are preselected to actually mature.

During a menstrual cycle, several eggs begin the maturation process. However, it is usually only one egg that is determined to be healthy that eventually matures and is released. 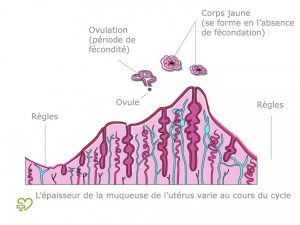 4)  Eggs have only half of the human genes

Despite the fact that the egg is one of the largest cells in the human body, it has only half of the genes. The eggs have only 23 of the usual 46 pairs of chromosomes present in human cells. The other half reaches the egg only by sperm.

During fertilization, these 46 chromosomes combine to form a new human with exactly half of the genes from the mother’s eggs and half from dad’s sperm cells. 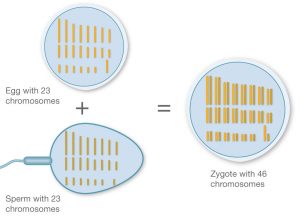 When the egg is released from the ovary, it is surrounded by a protective outer layer. This layer of cells provides support and nutrition to the egg as it flows into the reproductive tract. In particular, it provides the eggs with proteins.

To reach the egg, a sperm must literally digest the protective layers around the egg. For this to be possible, the head of the spermatozoon actually contains digestive enzymes. 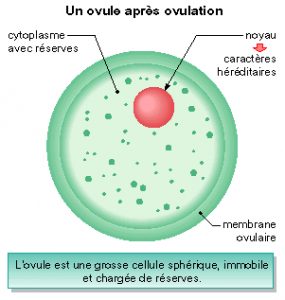 6)  The egg can also choose the healthiest sperm

When it comes to the egg race, the first to arrive is not always the winner. On the other hand, getting through the protective outer layer can be difficult, and a lucky sperm may be able to swim throughout once others have already destroyed.

Research shows that the egg promotes the healthiest sperm, increasing their chances of fertilization. 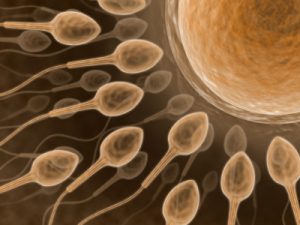 7)  There is space for a single sperm

Once a sperm has entered the egg, the outer layers change instantly, rejecting all other sperm and preventing multiple fertilization. These changes are so distinct that they can only be observed using a microscope. This is mainly because it takes 46 chromosomes to become human. It’s just for a sperm and an egg.

Unfortunately, this could happen in rare cases, where two sperm fertilize the egg and it’s simply incompatible with life. The pregnancy will usually end spontaneously at first and if it persists, the baby will die shortly after birth. 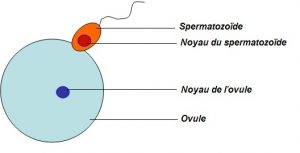 Despite the fact that it takes a long time to produce a single egg ready to be fertilized, the lifespan of unfertilized eggs is about 12 to 24 hours. Fortunately, or unfortunately, depending on how you look at it, healthy sperm can live for up to 3 to 5 days in the female reproductive tract. This prolongs the fertile period for a few days.

This means that if you have sex before the egg is dead, it is still possible to be pregnant.

9)  The cause of mid-cycle pain

Some women can actually feel ovulation. This is called mid-cycle pain. It is often described as intense pain or slight discomfort in the lower abdomen. Often this only happens on one side, probably on the side where the ovary has just released an egg waiting for fertilization.

For most women, the pain is quite manageable and lasts only a few hours at most. In some, however, the pain is unbearable and can last for several days, requiring pain relief with medical means. 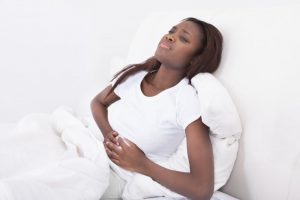 10)  The health of your eggs depends on your overall health

If you want to have children, it should be a motivating factor to live a healthy lifestyle. Your eggs may be affected by your general health, which is determined by diet, exercise and habits.

In particular, smoking has a significantly negative effect on your ovaries, among other things. Smoking can contribute to rapid degeneration of your eggs and can even lead to early menopause that occurs one or four years earlier. Chemicals in cigarettes can also damage the chromosomes of your eggs, making you more likely to miscarry or give birth to babies with birth defects. 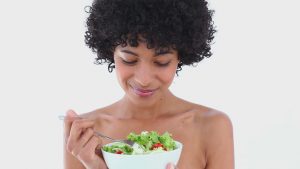 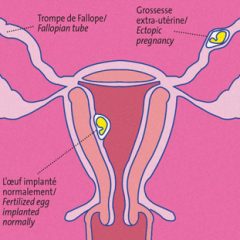 Ectopic pregnancy : all you need to know and 8...